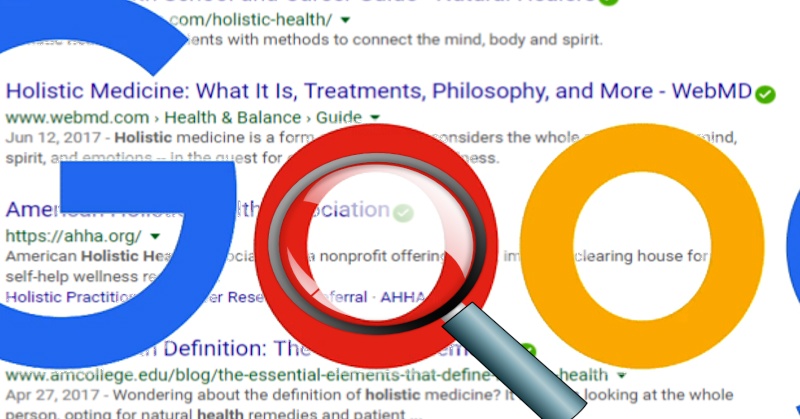 Ok folks, Google has declared war on the Blogs and I’ll be the first to call them out.

First it started with “2010 Marks the Beginning of the End for Quality Content” .. and now this …

Recently I wrote on Friendfeed:

Missing the bigger picture .. i.e. Google’s trend shifting the emphasis away from blogging towards social networking.  This isn’t an argument about speed for speed’s sake .. it’s about shifting bloggers to social networks for surveillance information gathering, ad relevance, marketing analysis and making money.

The bottom line is a relatively new medium with just 140 characters of “content” on an account that was abandoned last year can have no justification for getting a better position in the SERPS than established blogs that have been around forever (comparatively speaking) and are writing better content on a regular basis.

Clearly the algorithms are favoring social networks without rhyme or reason and it is wrong any way you look at it. Google should be looking at fixing this but apparently they have no interest for reasons that I have already expressed. (See below).

What was all this about?  Are my reasons valid?  You be the judge, so let’s look at the evidence shall we.

The above conversation was precipitated by Matt Cutts confirmation of what has been rumored for awhile – and that is .. Google is incorporating site speed into its search rankings.

On it’s own it might not seem to be a big deal, but when you look at the bigger picture (e.g. abandoned Twitter accounts getting a better position in the SERPS) there is a pattern here that cannot be denied.

IMHO Matt’s lame excuses are just smoke and mirrors. Obviously a blog with pictures, widgets or ads isn’t going to load as fast as a Twitter page. Blogs can’t compete on that level unless they can afford super-fast hosting. Even then it’s still a losing battle and Google knows it.

There’s something more going on here than what first meets the eye.

No wonder he casually leaked the story while he is “traveling”.  I wouldn’t want to be sticking around for the aftermath if I were him either.

So I have a question for Google:  Just who the HE** (double hockey sticks) do they think they are.  Google wasn’t even a player until it took over Blogger just a few years ago, and now they are aiding its demise.

(Considering how Blogger has turned into a cesspool of sploggers perhaps they’re on to something.)

Has Google declared war on the blogs?  Well not officially (and like good politicians not all at once either) but like the erosion of our privacy … little by little there’s an obvious trend developing that deeply concerns me.

Not actively fixing the problem is the same as endorsing it as far as I’m concerned.  Apparently Google has no intention of changing the status quo because it’s to Google’s $$$ benefit to keep things just the way they are.

Blogs are taking a hit and as long as I have breath in me I will be an advocate, but if the sheep don’t complain blogs will be buried by this trend and from what I can see there’s no letting up in sight.

I shudder to think of what’s coming down the pipe.

I hope I’m wrong, but I don’t think so (and I rarely am).  All is not what it seems and I can read between the lines.

My gut tells me we are being sold a line of BS and I’m calling it for what it is.

How about you?  I’ve put myself out on a limb here so you tell me — am I just blowing in the wind or is there really a trend shifting over to the dark side?

Speak up now because next year I would hate to say I told you so.

UPDATE: Google CEO Eric Schmidt Insults Bloggers. Why am I not surprised? 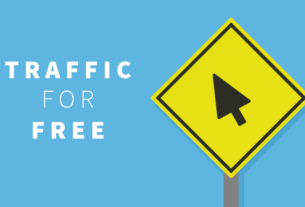 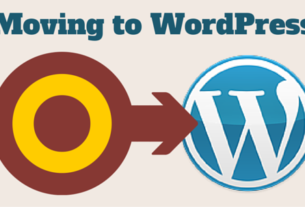 Moving Over to WordPress: The Good, Bad and the Ugly 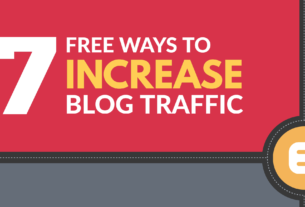 8 Killer Ways To Get Free Traffic To Your Blog