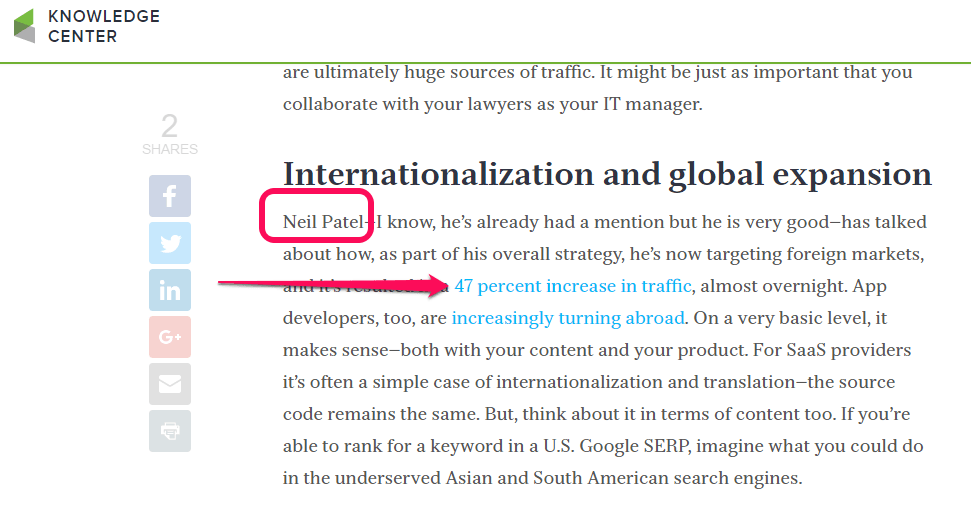 Can you really be a top blogger .. an authority in your blog niche without writing often? That is the question this article will answer once and for all.

Here I go again blowing another blog myth out of the water. But I just can’t help myself. The more you read the more you will come across a recurring theme .. that writing often will make you into a blog authority and get you on the first page of the SERPS (search engine results pages).

Well if that was really true then why am I consistently on the first page for Google in my blog niche (right now I’m hovering around number 3) and get consistent traffic despite only writing one or two posts a month? (That’s a rhetorical question).

I never bought into the hype and I always suspected that it was really just an excuse to plagiarize/paraphrase other people’s content and saturate Google with recycled crap and pass it off as their own work. Well I still believe that so I decided to run a little experiment. But more about that later.

I realize that by writing this post I am going against so-called conventional wisdom in some marketing circles (something that I’m known for) and if you have been reading me for very long you will know that my priority is about ethical blogging and telling the truth rather than just making money (although I like to make money too).

Certain probloggers will tell you to plagiarize/paraphrase content often (they call it writing in a “different voice“) to become an authority. I call it BS blogging and we are seeing the results of this misguided advice with the thousands of pseudo “experts” turning the web into a cesspool of recycled content.

They are just copying content and passing it off as their own thinking the more crap they throw at Google will somehow manipulate their way to the top. Hell, most of them don’t even link to original sources either.

The older you get the more you start to realize that nothing is really that simple and you can’t take everything you read or hear on face value. Sooner or later you have to learn to think for yourself and the simple fact is you can’t BS your way into being an authority. It’s a reason why I hardly ever read so-called a-listers, and when I do I’m usually disappointed. To tell you the truth I don’t know why there’s even an “a-list” anymore.

They have bought into the propaganda that they have to produce drivel every day to feed the search engines to stay on top. Heck, some even blog when they’re supposedly on vacation.

Nowheresville? Yes nowheresville, because their minions fervently read them hoping to become rich and famous like their mentors supposedly are (and I stress “supposedly” .. but that’s another story).

The end result is we now have thousands of idiot copycat bloggers producing mind-numbing drivel and/or plagiarizing/paraphrasing other writer’s content.

Take my niche for example. I wouldn’t call rewriting common help files “blog tips“. Blog Tips are supposed to provide new and valuable information that isn’t readily known out there.

It’s called adding value to the community. Not just exploiting it. “An expert whose views are taken as definitive”

An authority means exactly what it says .. an expert who actually knows what they are talking about.

Can you really fake it till you make it? Somehow I don’t think so. If you fall into the category of pseudo “expert” sooner or later your grovelling fans that you BS’d will be onto you and realize the phony that you really are. When that happens they will move on.

Of course some won’t care because they know there will be another slew of newbies coming along to replace them who will happily click on their ads and buy their useless ebooks.

BUT to those who have a little more character and a desire to be genuine, heed my advice and stop BSing .. and start LEARNING. STOP polluting the BlogoSphere into a BSphere.

Welcome to My Blogging Experiment:

I’m living proof that you don’t have to BS your way into a position of authority. Just BECOME the authority and you do that by learning, not pretending.

I spend at least 90% percent of my online time reading and learning, and with the incredibly fast-pace of technology the learning never ends. Believe me. Learning is the Path to Becoming an Authority:

Stop being lazy and learn. You have to put the effort in and pay your dues, and if you don’t have anything intelligent to add to the conversation then stop link-baiting us or trying to game Google … and shut it.

Strong word yes, but nevertheless necessary. Follow my example — not the probloggers. The Bottom Line is you don’t need to fake your way to the top.

There are two important things to remember here (which is what I have been saying all along).

The reality is nobody can consistently write quality, original content every day without recycling OBC (other blogger’s content) or sacrificing quality. It’s just not possible.

Of course if you are one of the rare individuals who can write quality, original content fairly often .. it can’t hurt. But you don’t have to .. and that’s the point. There’s no pressure to cheat or pollute the web to become an authority.

So stop padding your resume with BS and spend more time learning .. and BE THE AUTHORITY you always wanted to be. And give credit where credit is due (also known as hyperlinking). We will all be the better for it.

The next time you find yourself re-writing that Google FAQ file or pilfering someone’s archives, think twice before hitting the publish button because we know where you got the information from.

You’re only fooling yourself. Or at least be honest and link to the original source.

At this stage in the game I’m not under any self-delusion that I’m going to change the mind of all the cheaters out there on my say so. In the end the temptation to cheat and make money usually wins over ethics. But I’m sure there are like-minded readers who agree with me, at least on an ethical basis.

Tah Dah! The Proof is in the Blog: There’s a reason why I haven’t been blogging much over the past year or two. I wanted to prove to myself what I’ve suspected all along, so I used my own blog as an experiment.

I wanted to see if I could achieve good results on Google without writing content, and it worked.

I have consistently been on the first page of Google and hardly blogged at all!

That’s proof enough for me.

As you can see I’m not doing too badly. I’m sure if I really wanted to I could be number #1 (again). But to tell you truth I don’t really care anymore. I’m not greedy, and my niche has been so corrupted by the copycats that it hardly seems worth the effort.

So the next time your guru tells you to keep pumping out the drivel .. tell him or her to come over here and be enlightened.

P.S.: Want to know how I managed to stay on top and get consistent traffic without writing that often? Believe me there’s a lot more to blog SEO than just throwing crap at Google. But you will have keep reading for that… 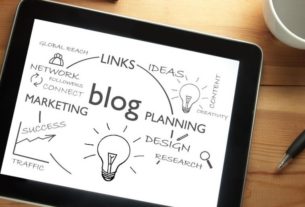 Should Your Business be Blogging? 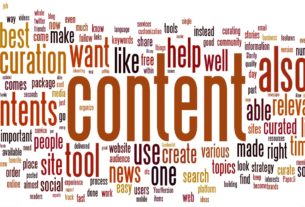 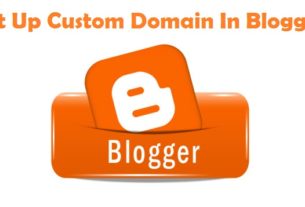